Henri Hyvernat came to Washington in 1889 to teach Biblical and Near Eastern languages, history, and archeology as a member of the original faculty of The Catholic University of America. He organized the Department of Semitic and Egyptian Languages and Literatures and served as its head until his death in 1941.

Hyvernat's early interests centered on ancient Near Eastern studies and Assyriology; but it was in the study of the Christian Near East, and especially Christian Egypt and the Coptic language and literature that he made his most important contributions.

For Hyvernat a major drawback to accepting a teaching position at Catholic University had been the lack of resources for Near Eastern studies. He spent much time and effort building a research library and museum for CUA. In 1931 he arranged for the establishment of what is now the University's Institute of Christian Oriental Research (ICOR) to which he left his personal library and other possessions.

Msgr. Hyvernat is remembered with affection as "The grand old man of the University" because of his long and distinguished tenure at Catholic University (1889-1941). For more information about him see:

CUA resources for Near Eastern Studies:

The Department of Semitic and Egyptian Languages and Literatures

Learn more about CUA collectors and and their collections at:

Local area museums and libraries with Near Eastern collections:

Library of Congress Near East Section

In January 1889, at the recommendation of Assyriologist Henri Pognon, who was French Consul in Baghdad at that time, Hyvernat purchased a small collection of fifty Near Eastern seals from Ali Kurdi, an antiquities dealer in that city. Hyvernat gave the seals and an Egyptian scarab he had bought in Mosul in 1888 to The Catholic University of America.

In 1917 the seals were sent on loan to the United States National Museum. The Museum laboratory made two sets of plaster casts of the seal impressions. The seals were returned to CUA in the summer of 1918, along with one set of seal impressions, and a typescript description of thirty-eight of the seals by I.M.Casanowicz of the Museum's Division of Old World Archeology. The Museum retained the other set of impressions.

In 1933 Belgian Egyptologist and art historian Louis Speleers compiled a preliminary catalog of the seal collection.

The seals are housed in the Semitics/ICOR library. 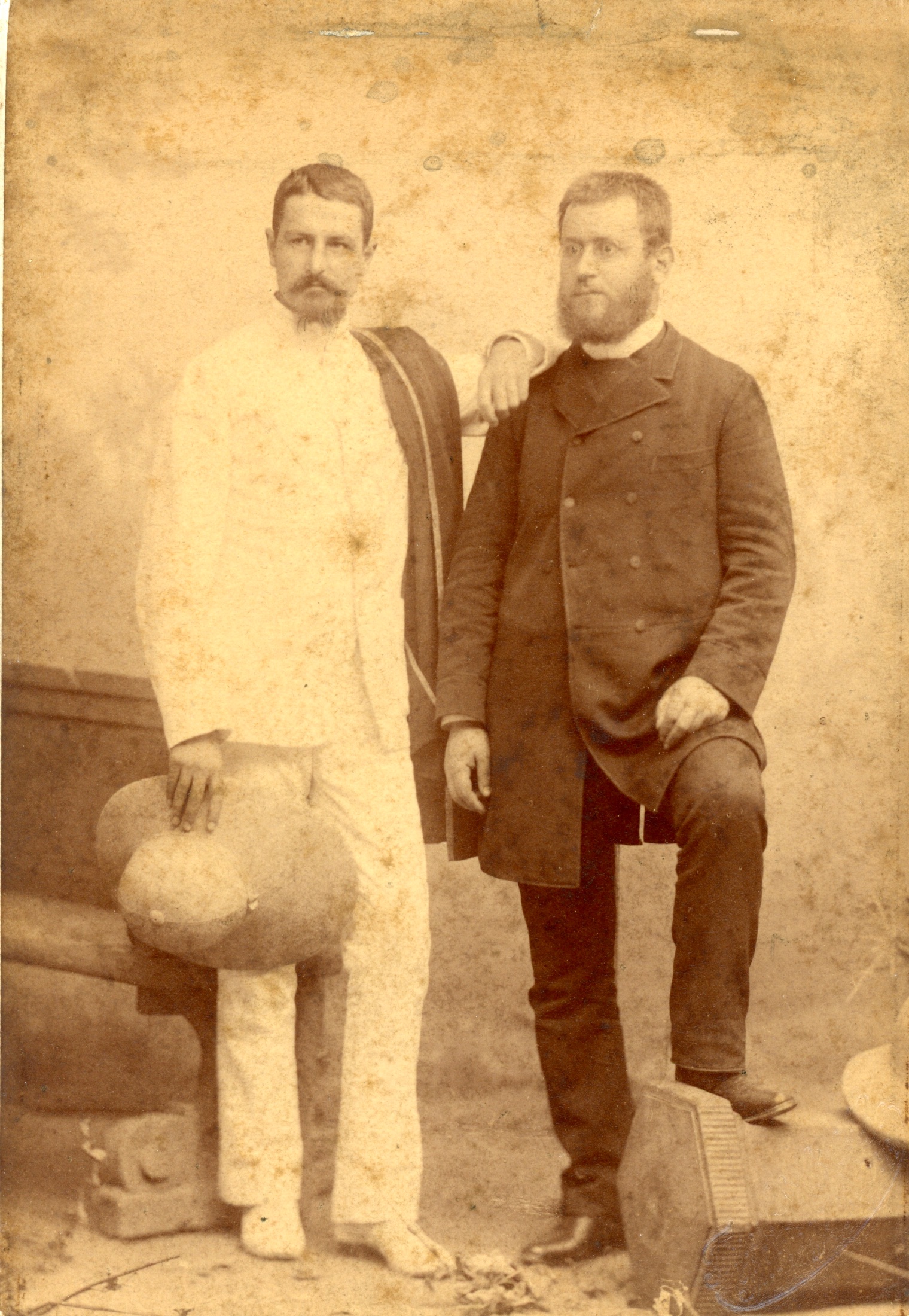