A guide to doing research on media studies, film, cinema, radio and television at The Catholic University of America. 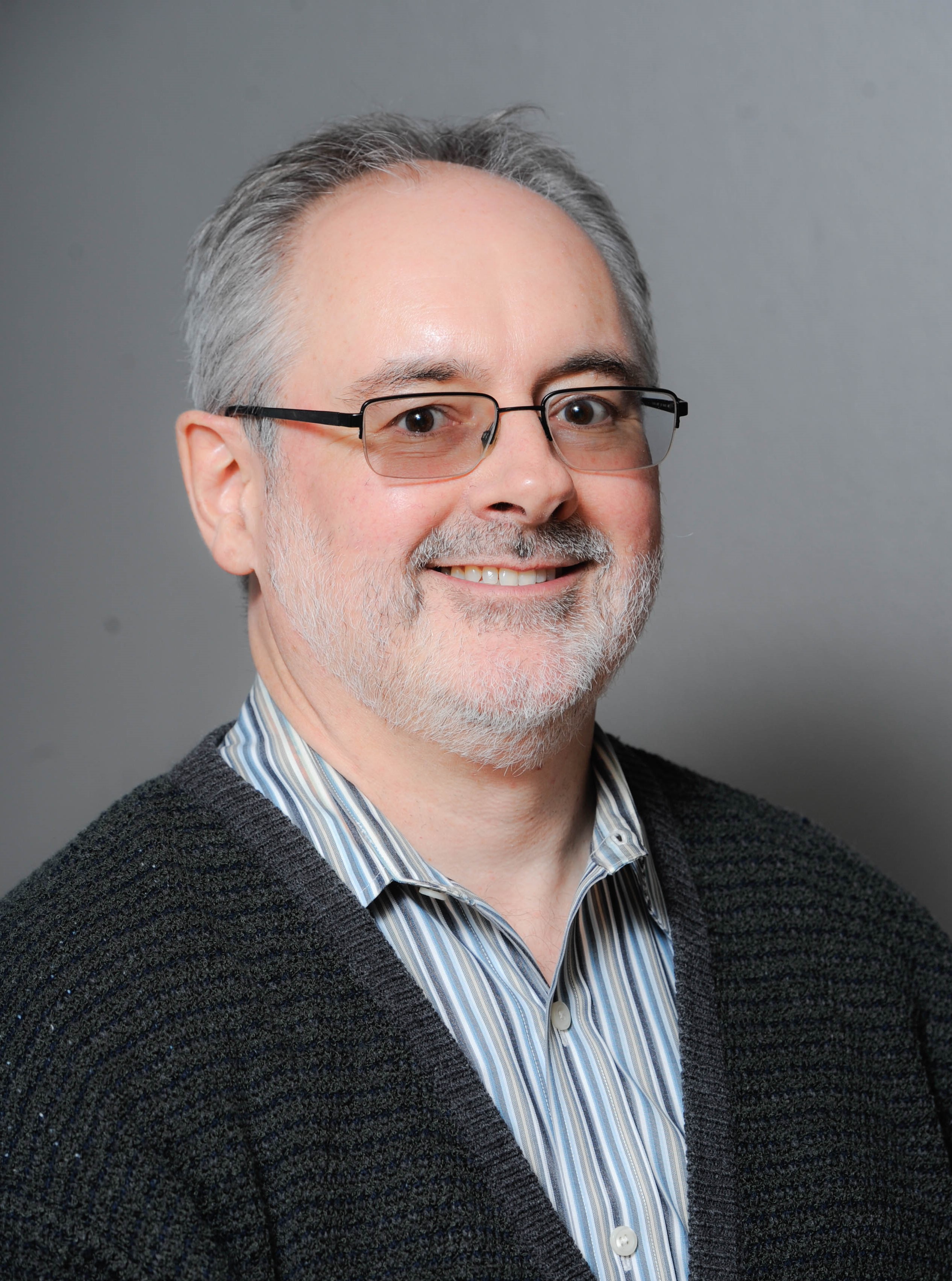 There are a large number of journals relevant to media studies research. Here are a few titles to help begin your research. More titles can be found via the SearchBox (select 'Articles').

Communication, Culture, and Critique: CCC provides an international forum for critical, interpretive, and qualitative research examining the role of communication and cultural criticism in today's world.

Communication Research: Publishes articles that explore the processes, antecedents, and consequences of communication in a broad range of societal systems.

Film History : The subject of Film History is the historical development of the motion picture, and the social, technological, and economic context in which this has occurred. Its areas of interest range from the technical through all aspects of production and distribution.

Film & History : The Historians Film Committee exists to further the use of film sources in teaching and research about film and film use to historians and other social scientists.

Film Score Monthly : A music journal resource with almost 800,000 indexed articles, plus detailed abstracts and full text from 1874 to the present, covering the scholarly to the popular.

Historical Journal of Film, Radio, and Television: An interdisciplinary journal of research, scholarly articles, book reviews and archival reports concerned with the evidence produced by the mass media for historians and social scientists, and with the impact of mass communications on history.

Journal of Communication: Concentrates on communication research, practice, policy, and theory, bringing to its readers the latest, broadest, and most important findings in the field of communication studies.

Journal of Film and Video: Focuses on scholarship in the fields of film and video production, history, theory, criticism, and aesthetics.

Journal of Popular Culture: Essays and book reviews on popular culture in all areas of the arts, humanities, social sciences and physical sciences.

Journalism and Mass Communications Quarterly: Established in 1924, JMCQ or the Quarterly is the oldest refereed scholarly journal in mass communication and provides leadership in scholarship for the field.

Media, Culture, and Society: Media, Culture & Society provides a major peer-reviewed, international forum for research and discussion on the media, including the newer information and communication technologies, within their political, economic, cultural and historical contexts.

Media History: Media History is an interdisciplinary journal which welcomes contributions addressing media and society from the fifteenth century to the present.

Television and New Media: VNM addresses questions of how issues of economics, politics, culture and power are enacted through television and new media forms, texts, industries, and contexts. Topics for the journal engage with critical and interdisciplinary research into audiences and consumers, authors and producers, cultural history and geography, globalization, policy, citizenship, activism, and pedagogy as well as the intersections between social identities, such as race, class, and gender.

All of the e-books in CUA's collection may be found using a Title search in SearchBox. Many e-books can also be found in the Article databases. Below are four significant e-book databases you may wish to search.