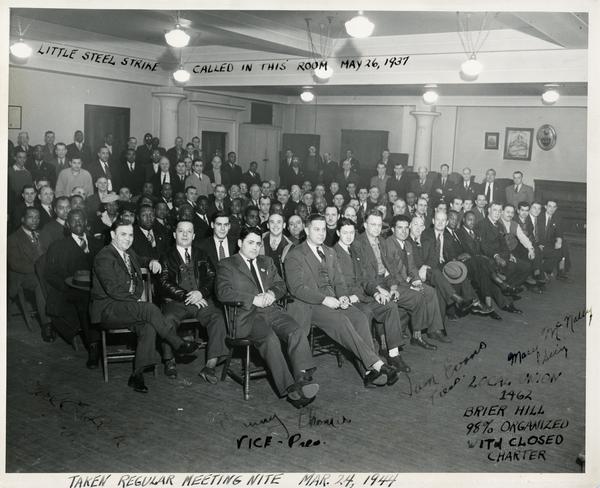 Murray became a member of the international board of the United Mine Workers of America in 1912, president of the union's fifth district in 1916, and international vice president in 1920. During the First World War he served on Pennsylvania's Regional Labor Board and in 1935 was named to the National Industrial Recovery Administration. He was Chairman of the Steel Workers' Organizing Committee, 1936-1942, and its successor, the United Steelworkers of America, 1942-1952. Murray succeeded John L. Lewis as President of the Congress of Industrial Organizations (CIO) in 1940, a post he held until his death in 1952. The papers consist primarily of correspondence and scrapbooks detailing Murray's years as head of the United Steel Workers of America. The scrapbook series, 1936-1952, thirty feet, contains news clippings on all aspects of American labor from a vast cross section of the press. These papers are coldly organizational, portraying little of Murray's own mind apart from public expressions of it in speeches and press releases. Additional Murray material is on deposit in the Special Collections Department at Penn State University.

Caption: March 24, 1944 meeting of the United Steelworkers of America, Local Union #1462 (Brier Hill). It was in this same union hall that the Little Steel strike was called with members on May 26, 1937. 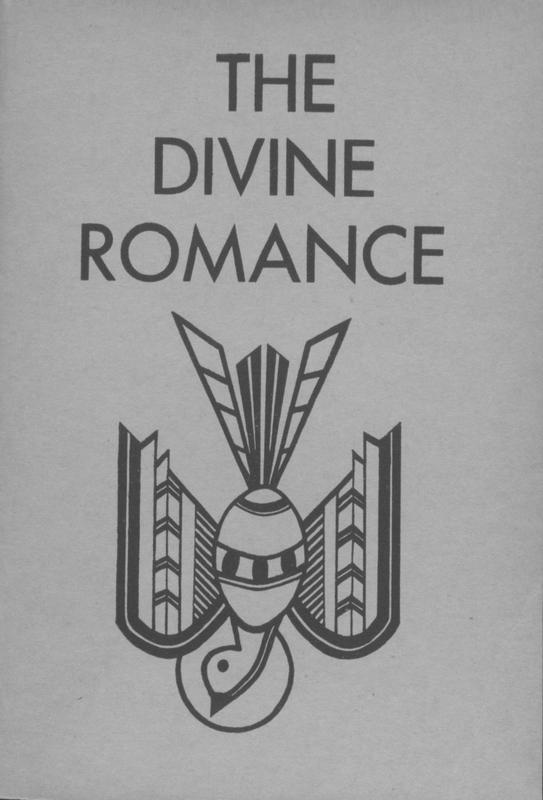 The National Council of Catholic Men (NCCM) was established in 1920 as part of the Lay Organizations Department of the National Catholic Welfare Council (NCWC). In addition to its various functions, the NCCM operated a film distribution office and a New York radio and television office, from which it produced The Catholic Hour, 1930-1968. Nearly 40 published transcripts of The Catholic Hour broadcasts delivered by Archbishop Fulton J. Sheen from 1930 to 1956 are reproduced here, as well as correspondence and materials related to the general administration of The Catholic Hour, ca. 1929-1943.

John A. Ryan (1869-1945) was the foremost social justice advocate in the Catholic Church during the first half of the 20th century. Ryan’s closeness to President Franklin Delano Roosevelt and the New Deal both personally and politically won him the nickname “Right Reverend New Dealer.” When Charles Coughlin turned viciously against FDR and the New Deal during the 1936 presidential campaign, Ryan countered with his most famous public moment: an overtly partisan political speech (“Roosevelt Safeguards America”) that was broadcasted on national radio on October 8, 1936, urging Catholics to repudiate Coughlin and support the New Deal and Roosevelt. These digitized materials consist primarily of correspondence related to the radio broadcast.

See also Finding Aid for the John A. Ryan Papers. 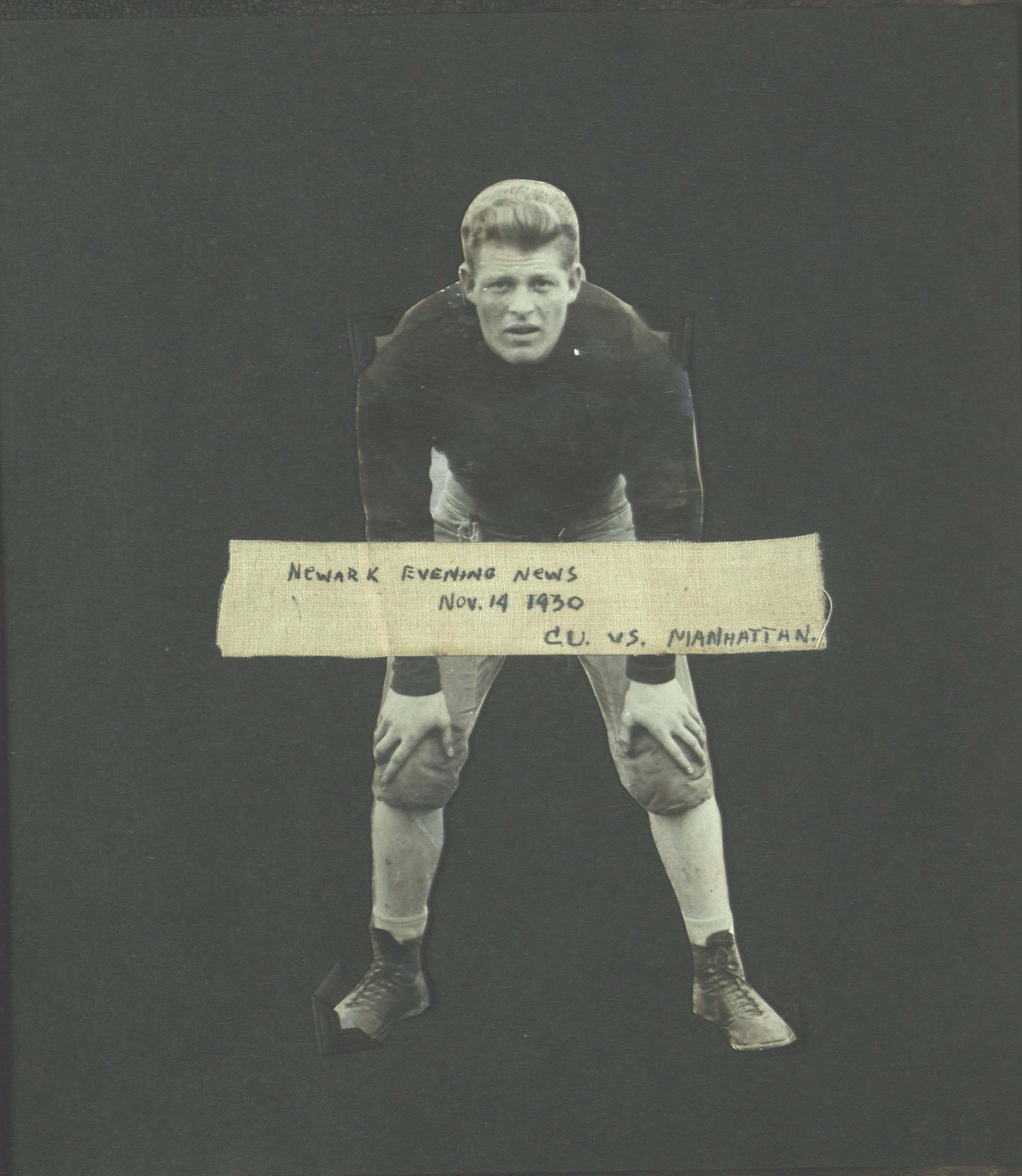 Thomas J. Whelan, Sr. (1911-1974) was born to Irish immigrant parents in New York City. He arrived at the Catholic University of America (CUA) in August 1929 on a football scholarship, and set a college record by scoring touchdown runs of 65 yards or longer in 14 consecutive games. After graduation, he played one year of football for the Pittsburgh Pirates at Forbes Field under the new owner, Art Rooney. The team was renamed the Pittsburgh Steelers in 1936. In 1937, he married Harriet Dye and they had two sons, Patrick and Thomas, Jr. He later partnered first with Dutch Bergman and then Ben Zola in operating taverns in Brookland, near the CUA campus. In the 1960s, Whelan was active in the Democratic National Committee and became an advance man for John F. Kennedy in his presidential campaign. The collection contains an oversize photograph and digitized images from two scrapbooks. The images from these scrapbooks are from Whelan's high school, college, and post-college career, showcasing his accomplishments in athletics, especially football.

The Young Catholic Messenger was the flagship publication of Catholic George Pflaum Publishing Company of Dayton, Ohio, 1885-1970, and distributed throughout the American Catholic school system. In the early years the issues tended to be shorter and more literary in focus; in later years, the issues grew to include news and current events.

Tip: the digitized volumes can be filtered by date to show results only from the 1930s.