This research guide represents a collaborative effort between The Catholic University of America’s Special Collections and Oliveira Lima Library to highlight holdings related to Mexican, Venezuelan, and Brazilian Independence. 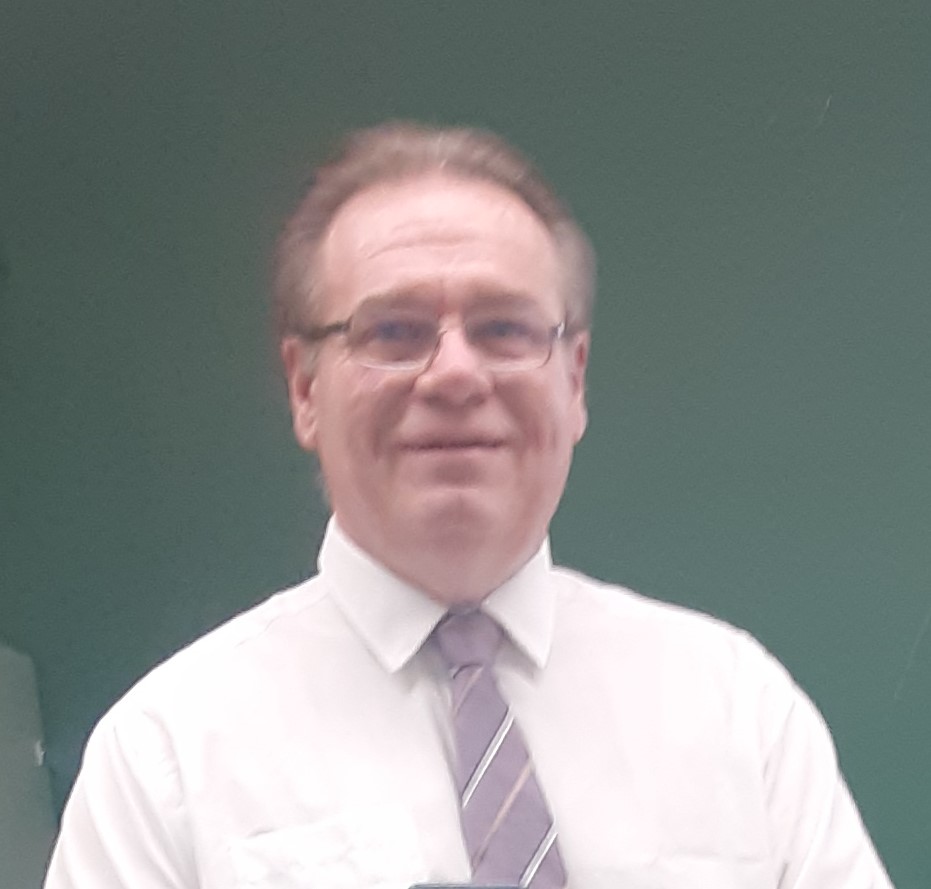 Occasioned by the upcoming bicentennials of Mexican, Venezuelan, and Brazilian Independence, this research guide represents a collaborative effort between The Catholic University of America’s Special Collections and Oliveira Lima Library to highlight holdings relevant to the Latin American Independence Movements.

Broadly speaking, the Latin American Independence Movements were inspired by the American (1776–1783), French (1789–1799), and Haitian (1791–1804) Revolutions and the Enlightenment ideology that underpinned them. To colonists throughout the Americas —particularly those criollos barred from reaching the heights of colonial society by the mere fact of their birth in the New World—economic and political subservience to far-flung metropoles seemed increasingly unjust and untenable.

Perhaps the single most important inciting event for the independence of Latin America was the Peninsular War (1807–1814)—Napoleon’s bid for almost total control of the European continent by the invasion of the Iberian Peninsula. Fearful of losing its tenuous grip on the Continent to Napoleon’s forces, Great Britain devoted great energy to protecting the interests of Spain and Portugal. The Oliveira Lima Library’s collections give insight into this aspect of the European contest: among the Oliveira Lima Library’s collection of prints is the allegorical engraving entitled Funiculus triplex difficile rumpitur (1812), depicting the triple alliance between Britain, Portugal, and Spain with George III commanding the Duke of Wellington to assist Portugal. The Oliveira Lima Library also houses manuscripts from Englishmen such as the 6th Viscount Strangford and William Carr Beresford reflecting on their stays in Portugal.

By either removing or disrupting the traditional seats of power in Europe, the Peninsular War also shook the foundation of colonial society by leaving a vacuum that many colonists were eager to fill. In some cases, the struggles for power led to violent conflict, both within the colonies themselves and against their former European rulers. The Oliveira Lima Library and Catholic University’s Special Collections house manuscripts of the military leaders of Latin American Independence such as letters from Simón Bolívar of Venezuela and the Plan de Iguala by Augustín de Iturbide of Mexico.

Brazil’s path to independence was totally unique in the history of Latin America. In 1808, fleeing Napoleon’s armies, King John VI and his entire court were escorted to Brazil by the British Navy, becoming the first and only European sovereign to set foot in his colonial possessions. In exchange for this aid, Portugal granted Britain dominance in Brazil’s economy, resulting in the establishment of sizable communities of Englishmen throughout Brazil’s major ports. The Oliveira Lima Library offers a vast collection of the works of Englishmen present in Brazil during this time, most notably Maria Graham’s Journal of a voyage to Brazil, and residence there… (1824). The arrival of the Portuguese court in Brazil also brought to the fore a fact that had long been bubbling underneath the surface for those living in the colony: that both in population and natural resources, Brazil was vastly superior to the mother country. By 1820, printers on both sides of the Atlantic began debating the merits of the colonial system. The Oliveira Lima Library Pamphlet Collection portrays these debates through hundreds of pamphlets at the time.

Finally, a word must be said on the place of the United States in the movement for Latin American independence. To many observers from the newly independent United States of America, Latin American independence was seen as a continuation of the New World’s role in inaugurating a new era in world history. To some, it seemed inevitable that Latin America should follow the leadership, perhaps even tutelage of the United States in its struggle for political and economic liberty. While the consequences of the United States’ role in the affairs of its neighbor nations would not take long to prove deeply controversial, for the time being, men like Henry Marie Brackenridge in his North American pamphlet on South American affairs (1818), could write glowingly of the possibilities unleashed by Latin America’s independence: ‘the true principles of liberty, which have at last escaped abroad, can never be consigned to the tomb of secresy...they found their way at last to the more natural clime of Southern America’ (p. 47).