The following blog posts are listed alphabetically by the author's last name. 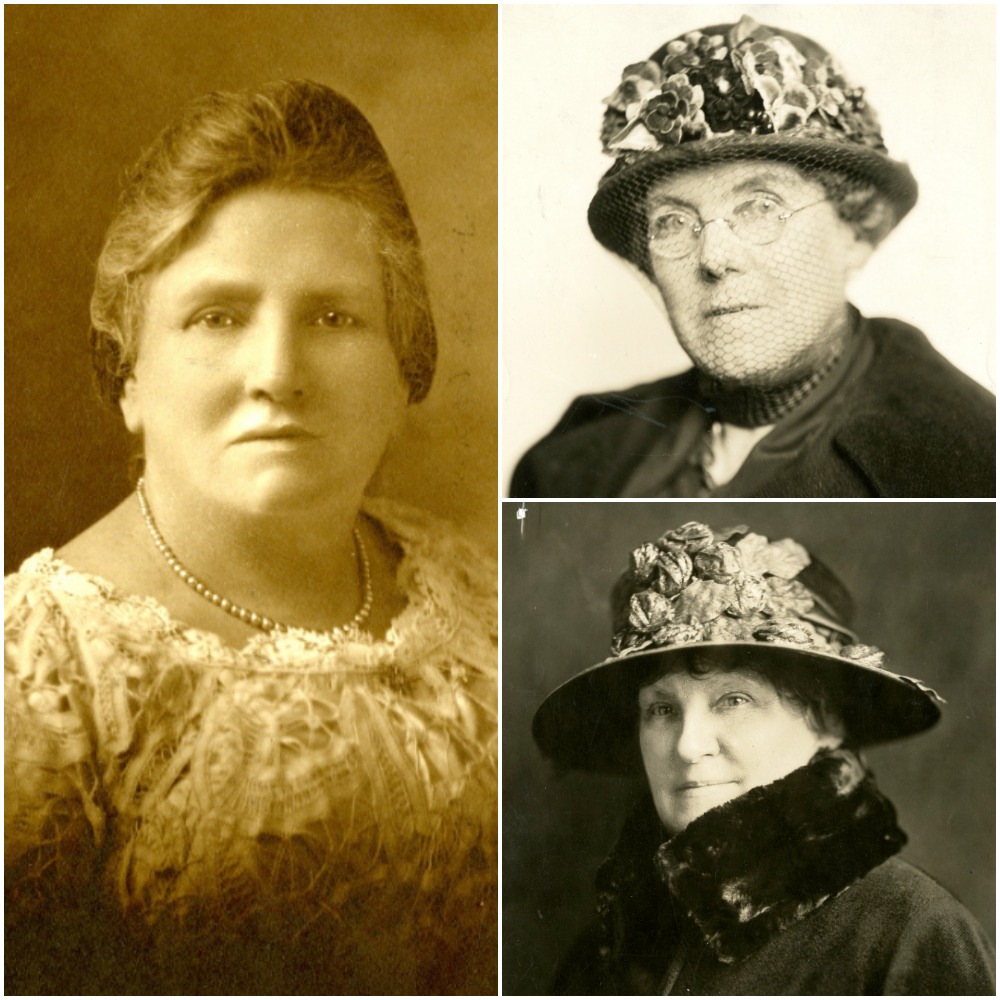 A Brief Meditation on Presidents, Popes, and Power on the Eve of Pope Francis’ Visit 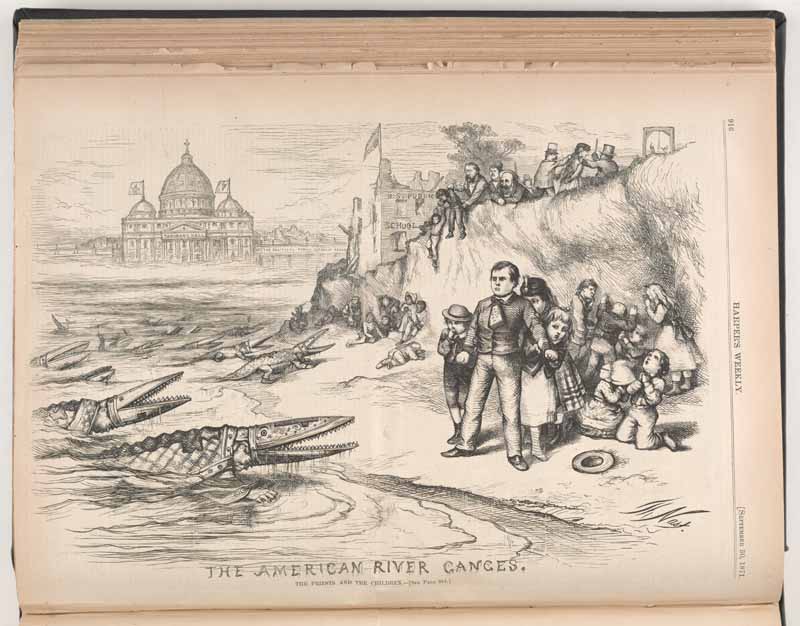 Caption: This popular 1871 Thomas Nast cartoon reflects the anti-Catholicism present in the U.S. at the time.

YOU Should Read the Catholic Press – Why? 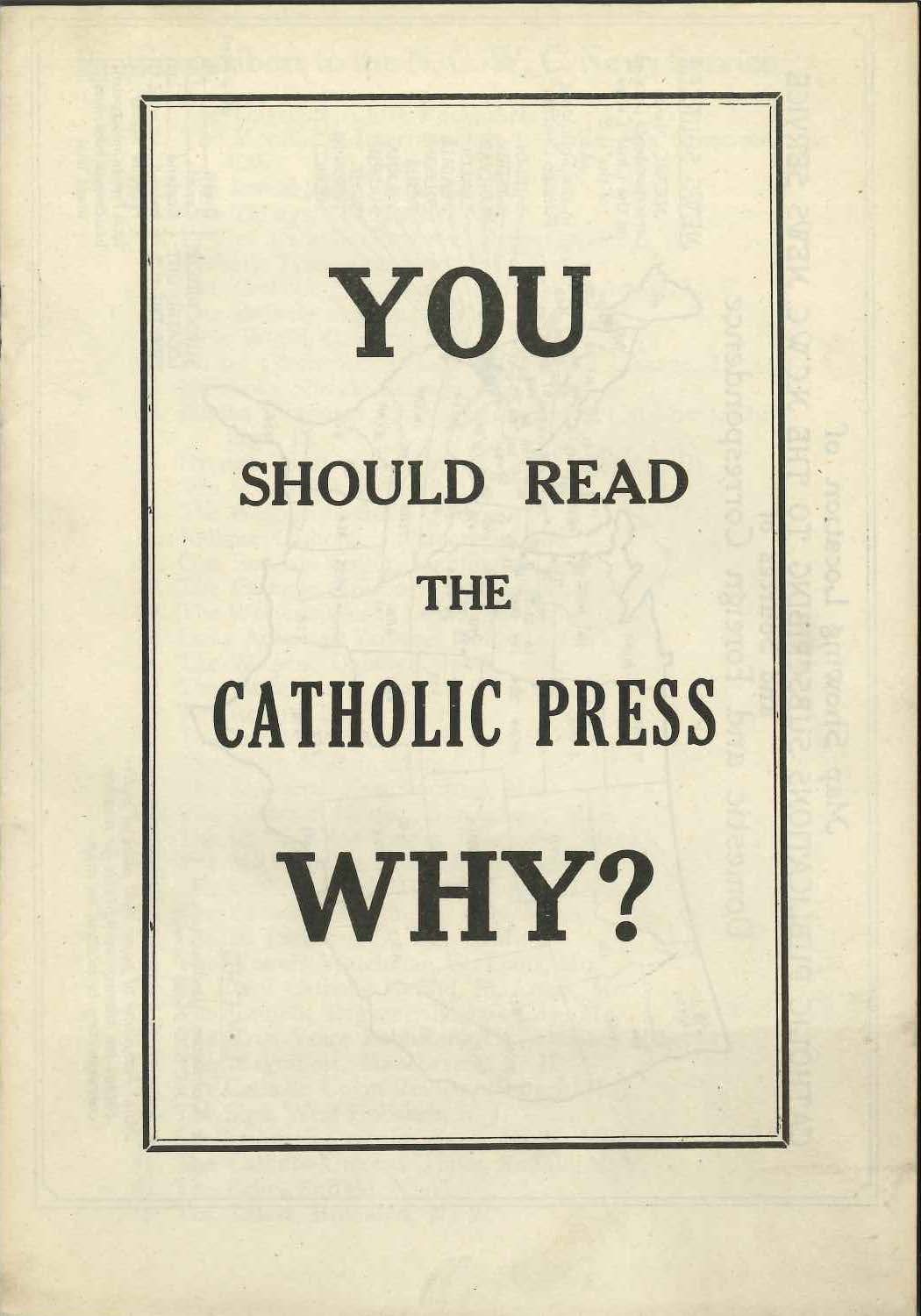 Caption: Cover of a booklet issued by the newly established Press Department of the Bishops’ Conference issued in the 1930s. The booklet explains the function and reach of the Department to readers.

World War I on Display 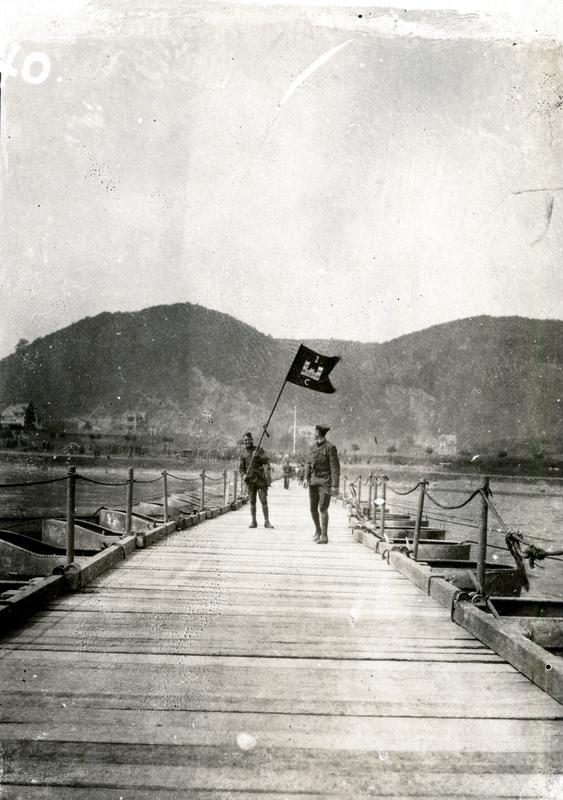 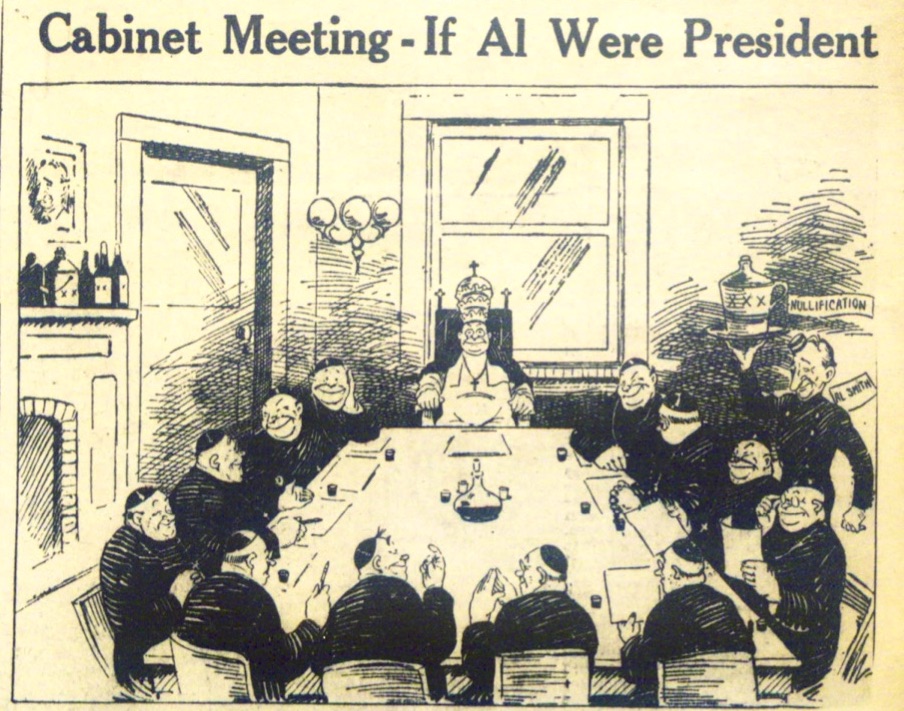 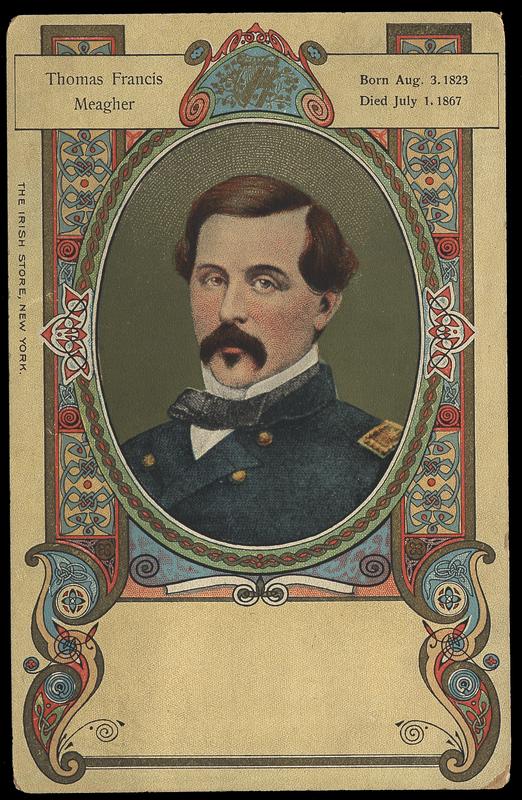 For God and Country — American Catholics in the World War 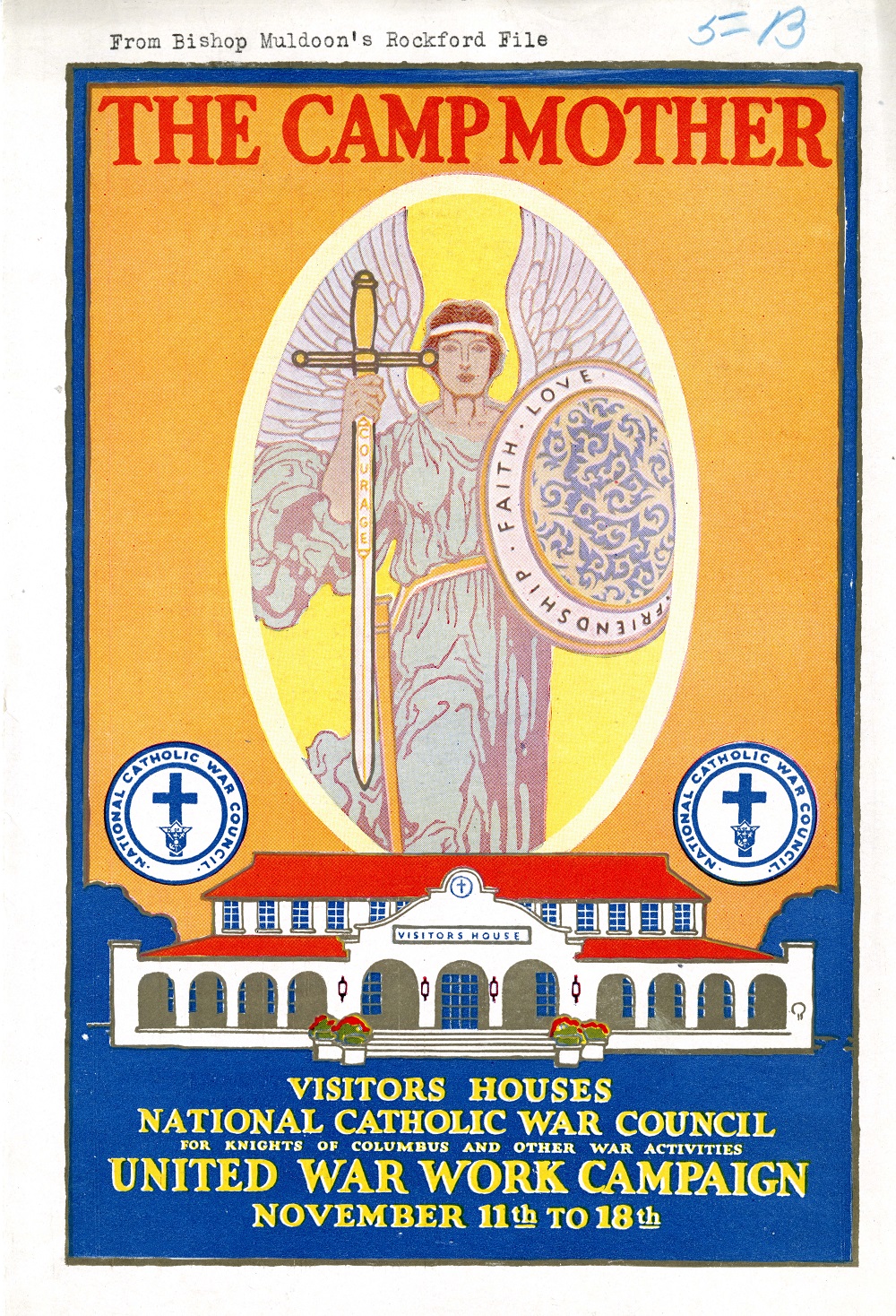 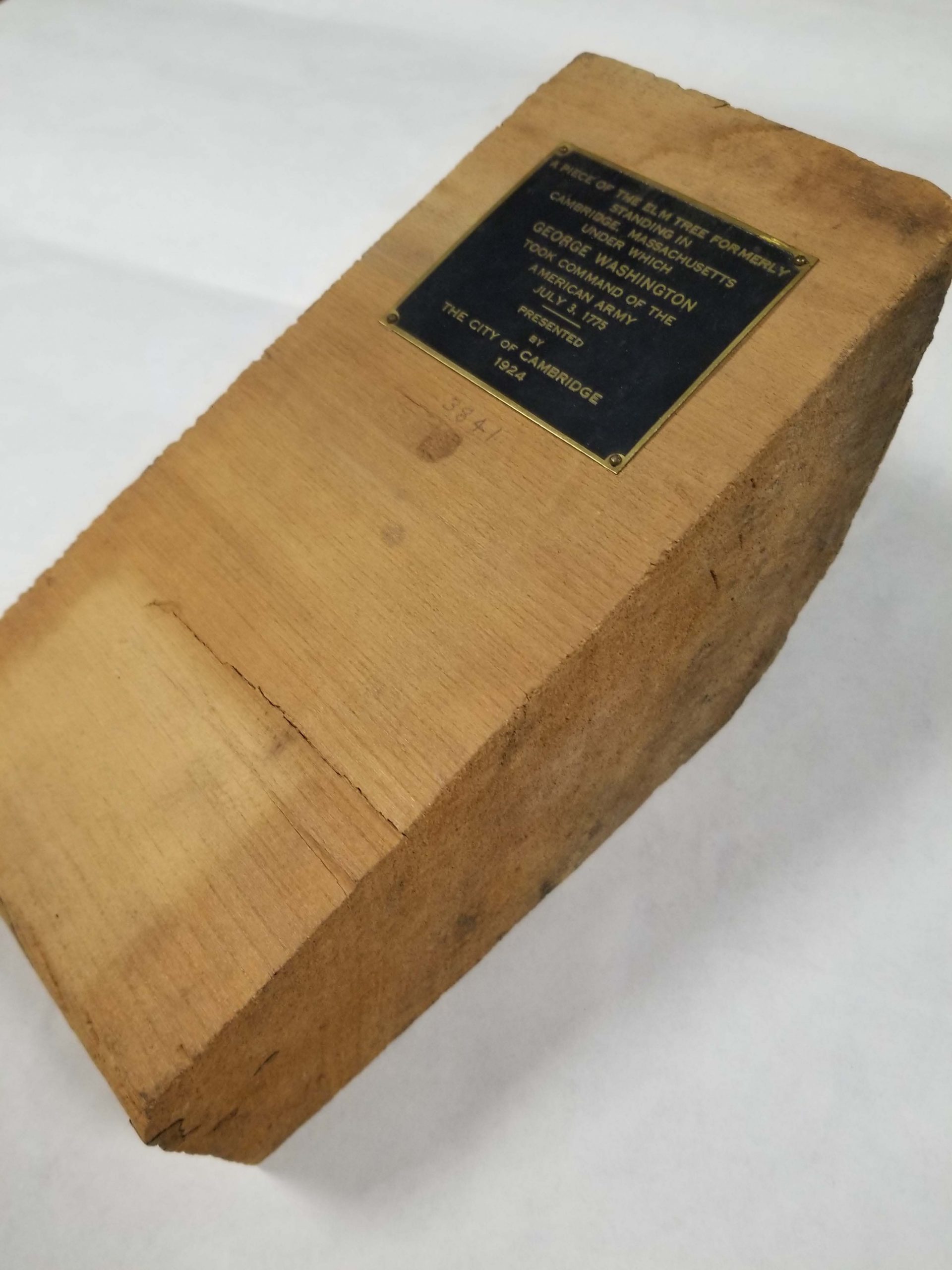 Caption: An alleged piece of the elm tree in Cambridge, Massachusetts, where, according to local legend, Washington assumed command of the Continental Army on July 3, 1775, during the Siege of Boston against the British. Sadly, the tree was chopped down in 1923. However, a thousand pieces were salvaged as relics and distributed to interested parties. Father John J. Ryan gifted this piece to Catholic University in 1924.

Heroes for More than One Day 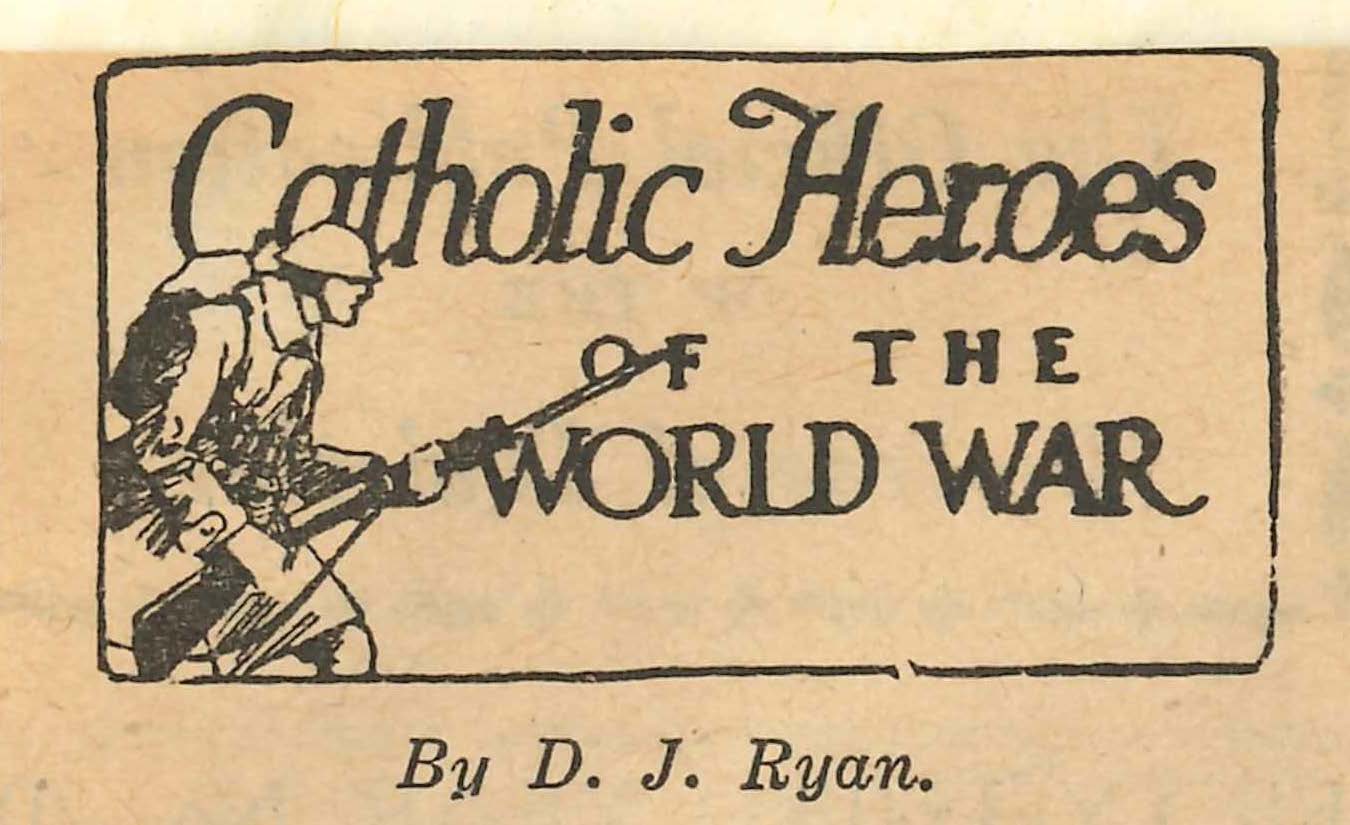 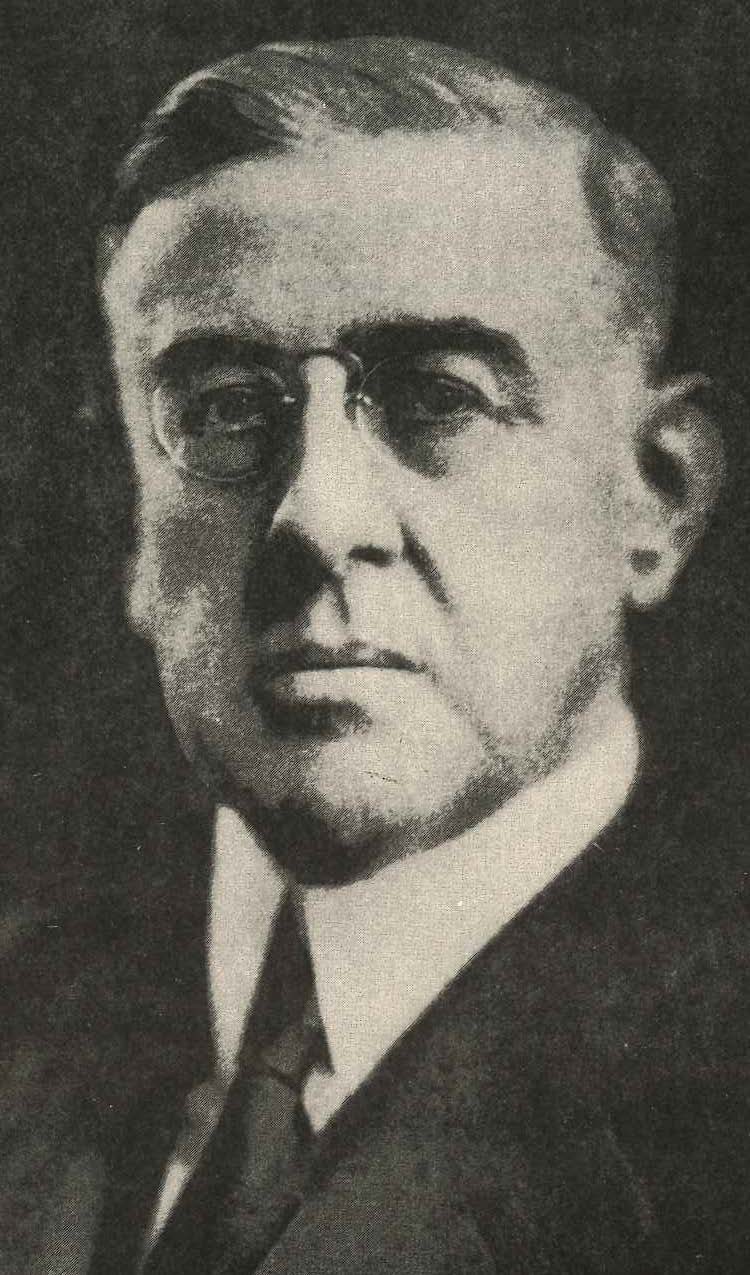 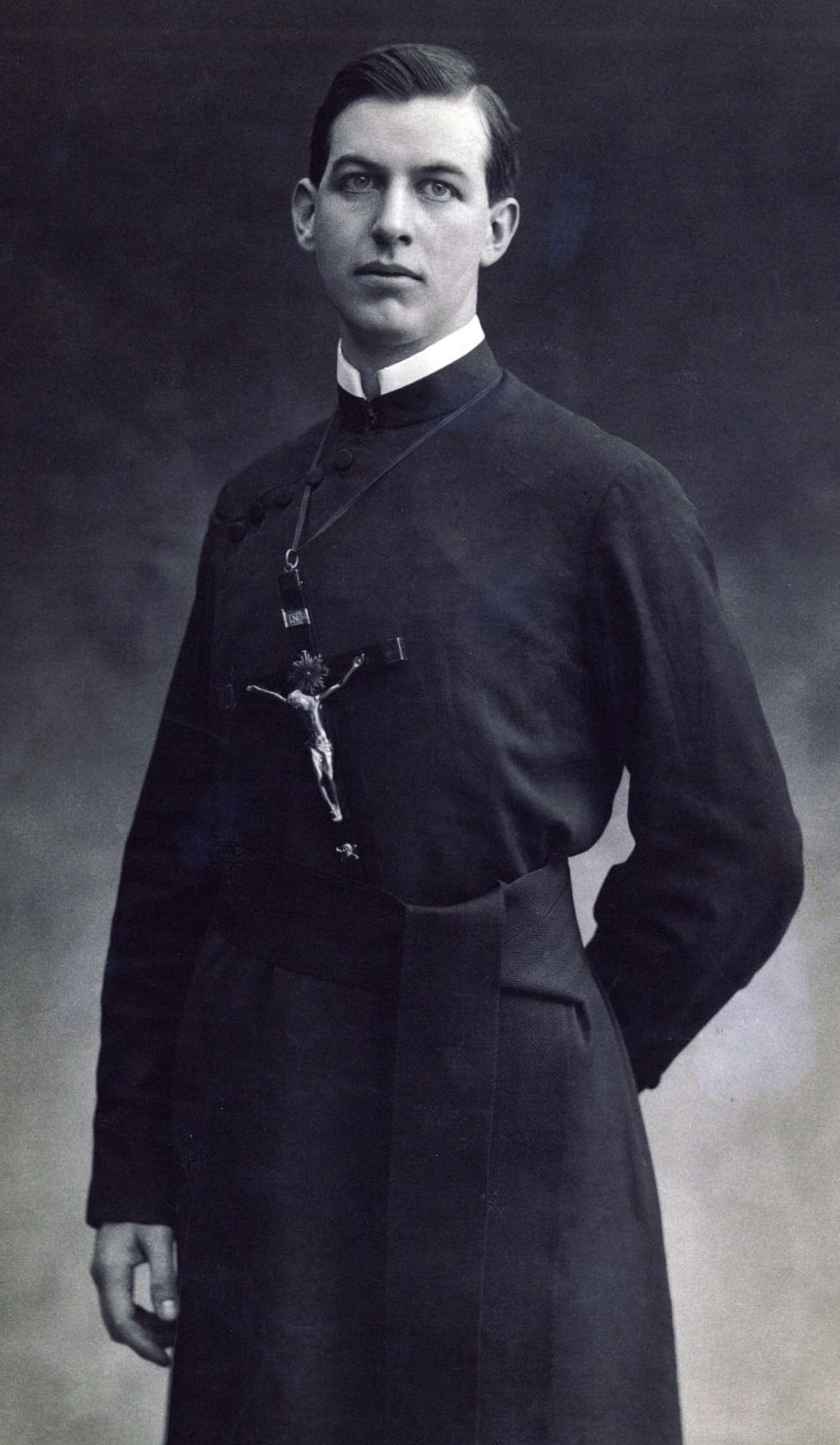